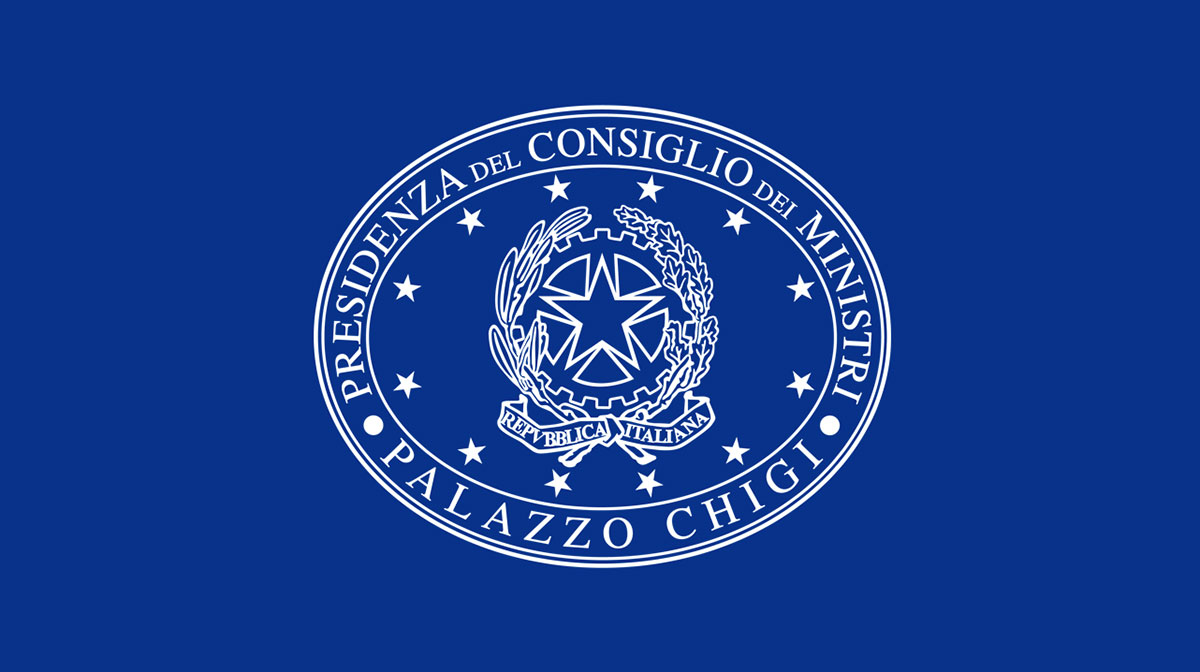 Schools and universities closed until mid-March due to the Coronavirus emergency. The government decided during the meeting in Palazzo Chigi between Prime Minister Giuseppe Conte and the ministers.

It's official: schools and universities closed from tomorrow until March 15th. "For the government it was not a simple decision, we waited for the opinion of the scientific and technical committee and we decided to suspend the teaching activities from tomorrow to March 15th" said Education Minister Lucia Azzolina speaking at Palazzo Chigi.

The closure would be limited in mid-March, pending evaluation of the evolution of the infection.